THE BEST 70’S MOVIES TO WATCH DURING LOCKDOWN

Are you getting restless thinking of new things to keep you busy during lockdown? We have been delving back into our 70’s archives to find our favourite films for you to watch! So make a 70’s cocktail, with our favourite recipes here, stick your Terry de Havilland platforms on and kick back and relax with these 70’s movies to watch!

If you are after some throwback crime ventures to keep you occupied then the Godfather is a film to watch. Don Vito Corleone, head of a mafia family, decided to hand over his empire to his youngest son Micheal, however, his decision unintentionally put the lives of his loved ones at danger!

Sounds like something you fancy watching? If you do enjoy it you can watch the Godfather 2 straight after for a binge-watching evening! 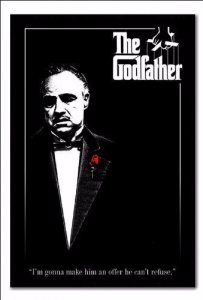 Sally is a cabaret dancer at the Kit Kat Klub who falls in love with two men that are regulars at the club. Their lives get entwined with the Nazi party that is slowly growing in power, set just before the war. So if you are after a cheerful musical to sing along with, Cabaret is a good pick me up! 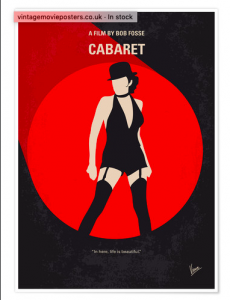 We’ve all heard of Saturday Night Fever. But have you watched it? This is certainly a classic you need to watch while staying at home. Tony spends his Saturdays at a disco where his stylish moves raise popularity among the patrons. But his life outside the disco is not easy and things change when he gets attracted to Stephanie. 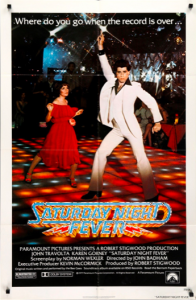 This isn’t a movie but a classic 70s series everyone knew and loved. Mash is a comedy, and that is certainly a genre we all need right now. This series is centred  upon the interrelationships, stress and trauma involved in being a part of Mobile Army Surgical Hospital. They survive the odds with helps of fun and jokes. This series started in 1972 and ended in 1983 so was pretty popular! You best get started watching them now as you have 256 episodes to keep you entertained while lockdown is on.

AVAILABLE TO WATCH ON – AMAZON PRIME, YOUTUBE AND GOOGLE PLAY

A 007 classic – The spy who loved me. Critics say this is the biggest Bond Movie to ever be made, but which one is your favourite? You might have the time so you may as well watch them all and decide! So what’s the spy who loved me about? James Bond teams up with Major Anya Amasova whose lover he had killed in Australia, after the Royal Navy Polaris submarine carrying sixteen nuclear warheads mysteriously disappears! 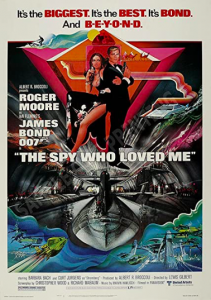 Another 007 to keep you entertained but this time from 1973! Live and Let Die is set in New York to investigate the mysterious deaths of British agents. Bonds meet a voodoo master and a tarot card reader on his journey. Was this 70’s New York? 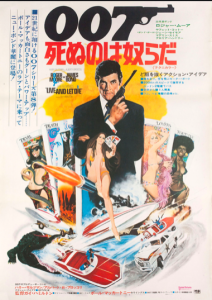 We all love a good romance and combined with a sing-along sounds like a perfect Friday night film to watch with your Terry de Havilland’s on a cocktail from our previous blog which you can read here. So what is New York, New York about? An aspiring saxophonist and a singer behind their romantic journey. They struggle to excel at their craft which starts to affect their relationship, do they sort it out? 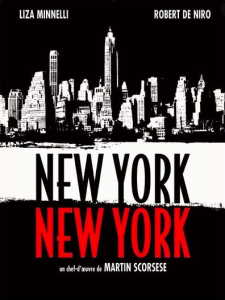 If you haven’t already watched Grease I don’t nowhere you have been! This is a classic still today never mind in the 1970s. A love story between Sandy (Olivia Newton-John) and Danny (John Travolta) set in 1950’s America. We all know the songs so you can definitely sing along to Grease Lightening with your Terry de Havilland platforms on and a cocktail in hand! Remember Grease 2 is out too so you can spend all weekend having a Grease marathon… 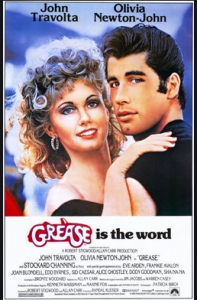 Need another hobby to pass the time? Online shopping of course!