Pictured above is Rita Ora at Glastonbury 2013 wearing the Sienna Festival Boots in Black/Natural. This was pictured before Rita went on stage to perform her set. 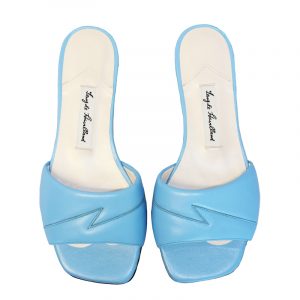 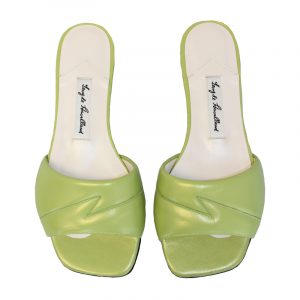 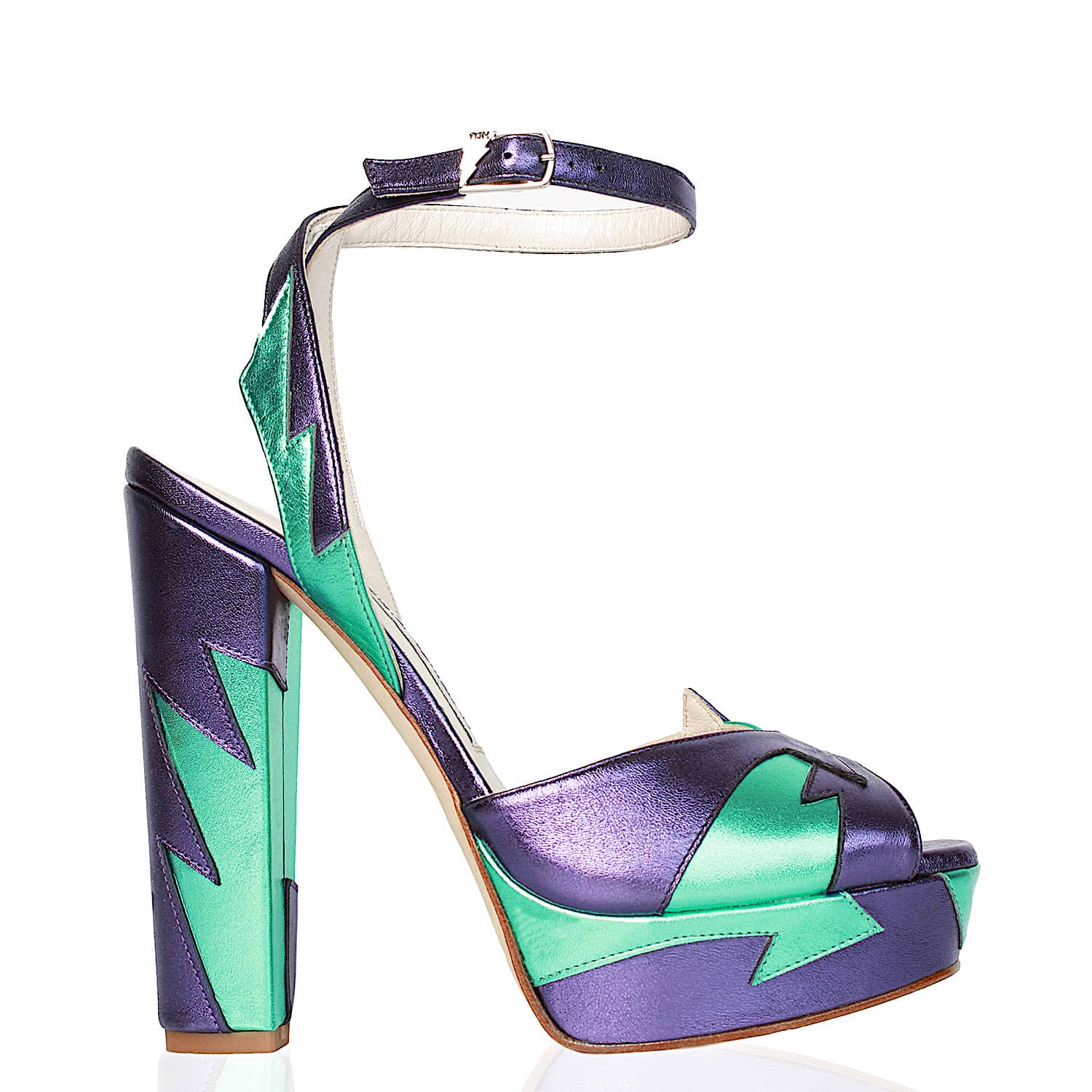 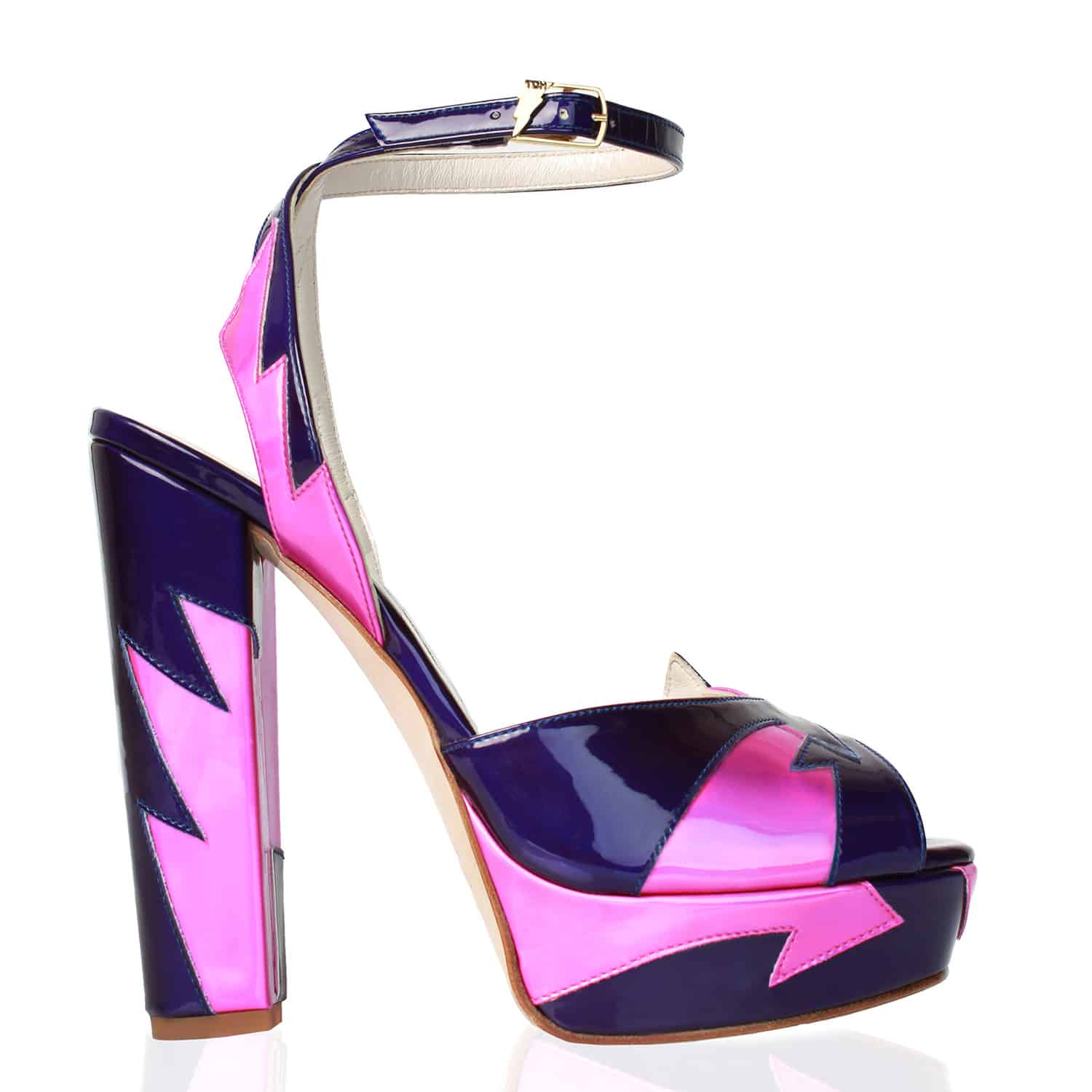